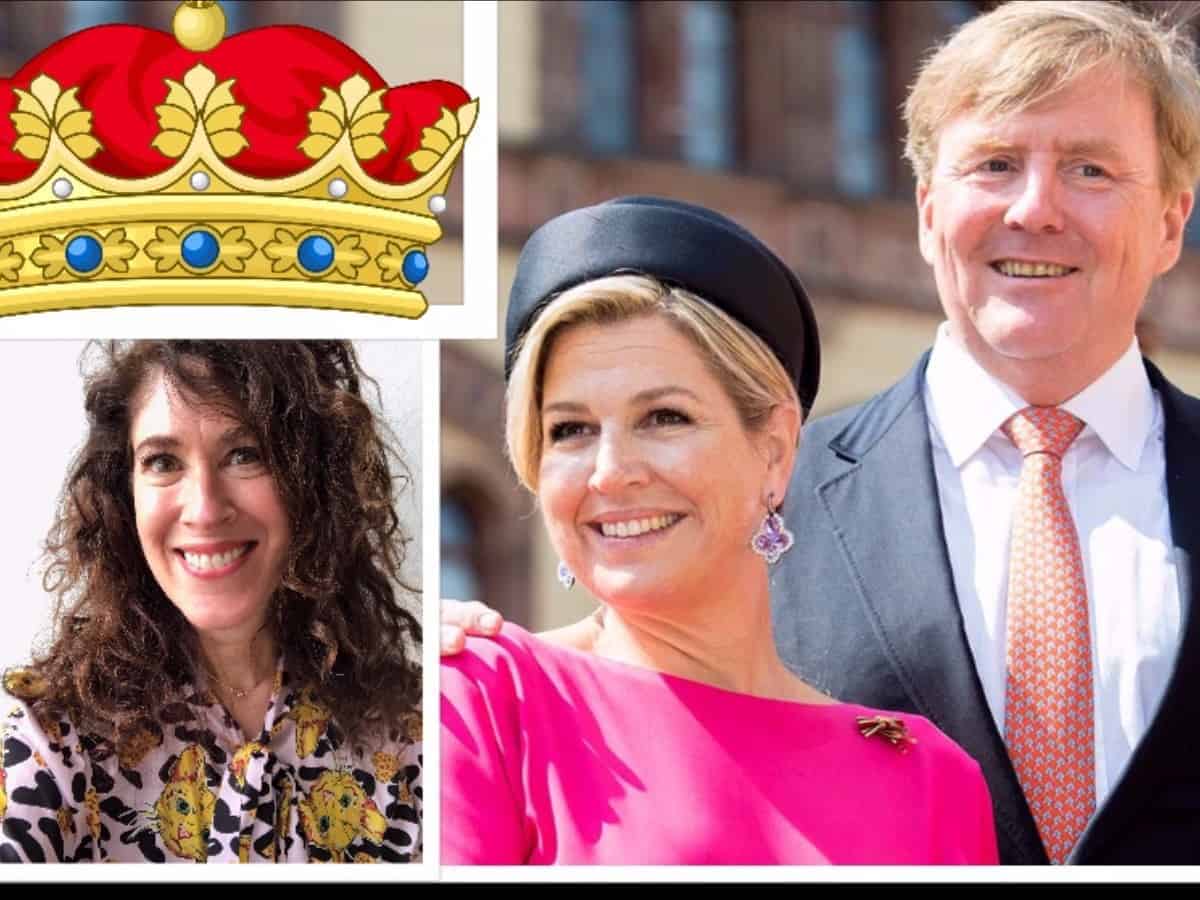 A newsletter fit for a King! (If I may say so myself…)

If you live in the Netherlands, you know what I’m talking about. If you don’t – today is a national holiday celebrating the King’s birthday. Normally the streets are full of festivities, but today people are celebrating at home. Even the King himself. (Although I wouldn’t mind being cooped up in his home for a while…!)

And what better way to celebrate a Royal holiday than to learn some Royal expressions in English? (Honestly, I cannot think of anything better myself.)

To live like a king – to have a very luxurious lifestyle
John lived like a king when he was in college – he even had a cleaner for his dorm room!

A king’s ransom – a large amount of money
Did she really buy that diamond-encrusted Tesla? It must have cost a king’s ransom!

In the land of the blind, the one-eyed man is king – Someone who has limited skills, talent, or ability, yet somehow has power or influence over even less talented people. (The current inhabitant of the White House is a perfect example of this. No example sentence for this. Just don’t drink bleach, ok?)

Fit for a king – of the very highest standards
Wow, look at that golden bathtub! It’s fit for a king! (I said while grabbing bubble bath.)

I hope you have a wonderful day full of health and happiness with those near and dear to you.

We are all in this together! 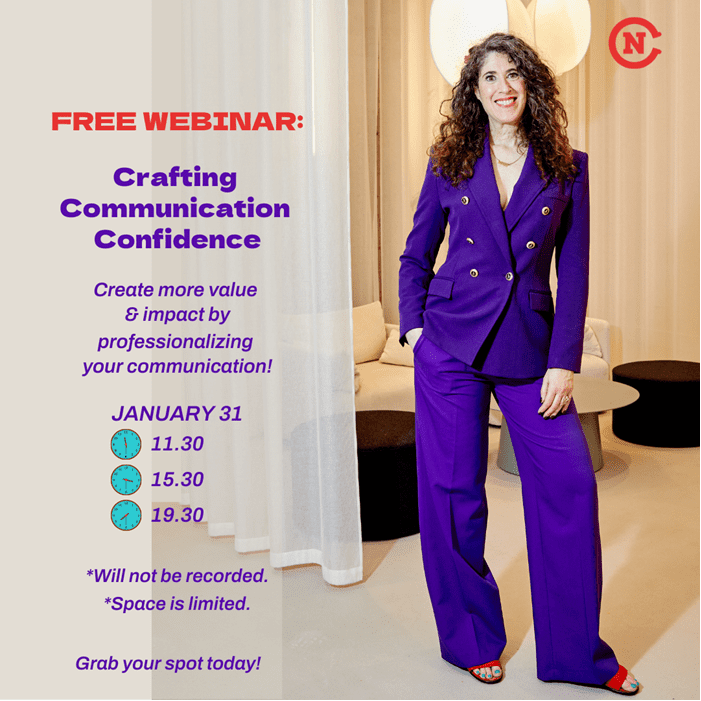 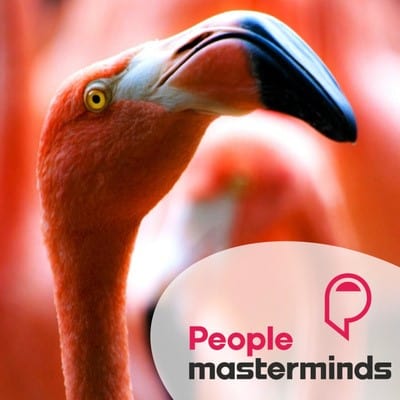 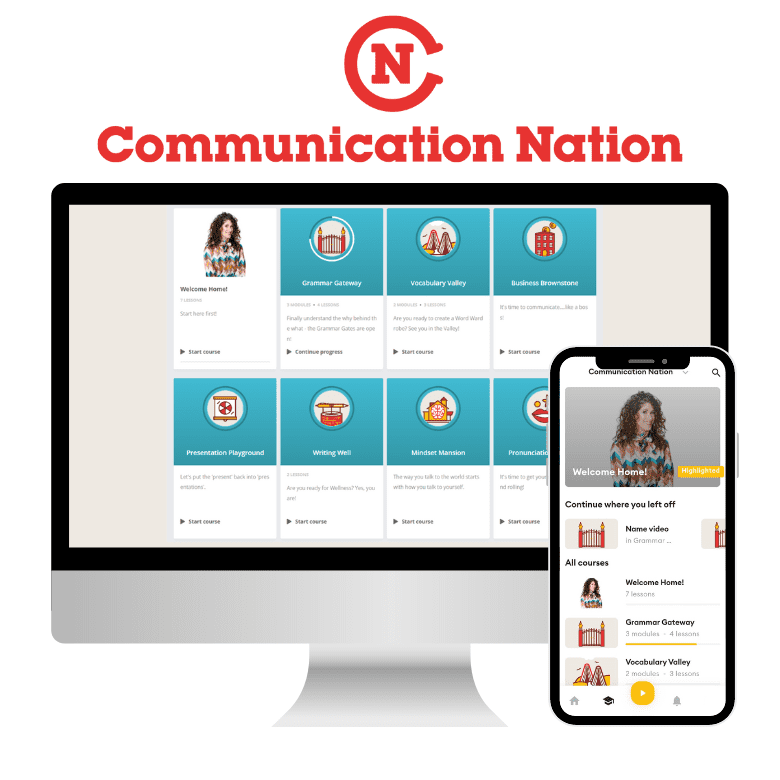