Last Wednesday I was ill. I woke up with two swollen glands and zero voice and had to cancel all my appointments. But I couldn’t stay in bed. Something was pulling me out of it and pulling clothes on me over my pajamas and pulling me into my car. Before I knew it, I was in the donation drop off place. I asked if I could take men’s clothes and shoes, and overstuffed my car with 20 bags. Airbags, eat your heart out. I had clothes bags!

I drove to a refugee center that had opened the day before welcoming 100 male refugees from Syria and Eritrea. When I arrived a bus had just pulled up with 70 more refugees. I talked to the director about donating the clothes and was told that clothes were not needed but volunteers were. A refugee from Syria who was standing there talking to the director told me that he actually did need clothes. I asked the director once again if I could please drop off these clothes. He said there’s not enough for everyone and people will fight over them. This would cause unneeded stress, and he wanted to keep the stress levels low. Completely understandable. But the Syrian man, standing next to me in shorts on a chilly morning, needed clothes right then and there. What to do? Not enough clothes, but a definite need. I told the director I could come back later that day with another 20 bags, and then the next day with 20 more bags. Would that be enough? He had no answer.

He offered me a tour and I accepted eagerly. I told the Syrian man I would do anything I could to get him the clothes he needed and do the same for anyone else I could.

I walked around and saw a lot. I heard a lot. I smiled a lot. I felt a lot. It hurt a lot.
Men came up to me and showed me pictures of their children on their phones. Others came and just said ‘Thank you’. One made a selfie. Every single person was kind to me and seemed grateful that I was there, even though they didn’t know why I was there. (No one else knew I had clothes in my car.) One of them said “Thank you for coming”, like he was the most elegant of dinner party hosts. A man wearing a “Property of Brooklyn” sweatshirt smiled at me in silence. I told him, through an interpreter, that Brooklyn is where I was born. He smiled bigger and shook my hand. There was a reporter there from Radio2 who interviewed me and asked me why I was doing this. I couldn’t answer him. All I could say was that I couldn’t NOT do it.
I went back again that afternoon. With more clothes. And the day after. With even more clothes. They will get distributed to those who need it in the way that works best for everyone. And I’ll be spending a lot of time there from now on, until I’m no longer needed. Teaching, translating, helping however I can, wherever I can. Everyone deals with tragedy and crisis in their own way, and this is mine.

The people I’ve been spending time with have lost so much – their homes, contact with their beloved families, all of their possessions. However, they do have a lot of one thing – time. They are hungry for contact. For knowledge. For sharing. If you have something you can offer – your services, organizing a bike ride, taking someone out for a walk in the nature, teaching someone about Dutch culture, etc, please consider sharing your gifts with the world. This is a great place to start.

PS: I was on the Dino in de Straat show and I promised you the link. Here it is. It was so much fun to do!

PPS: My “Presenting Comfortably” Masterclass was sold out! Thank you to all who participated. I had a wonderful time rocking your presentations! 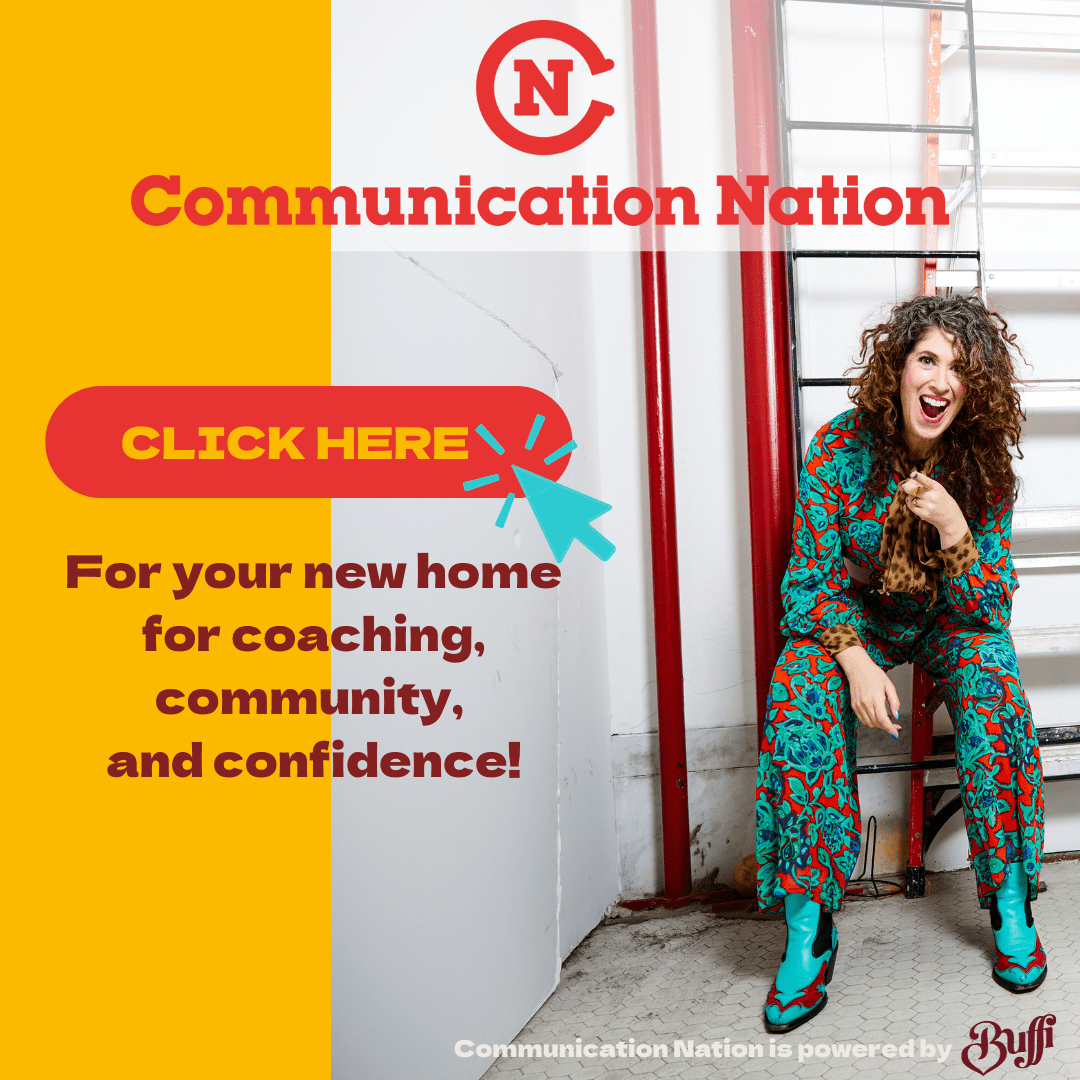